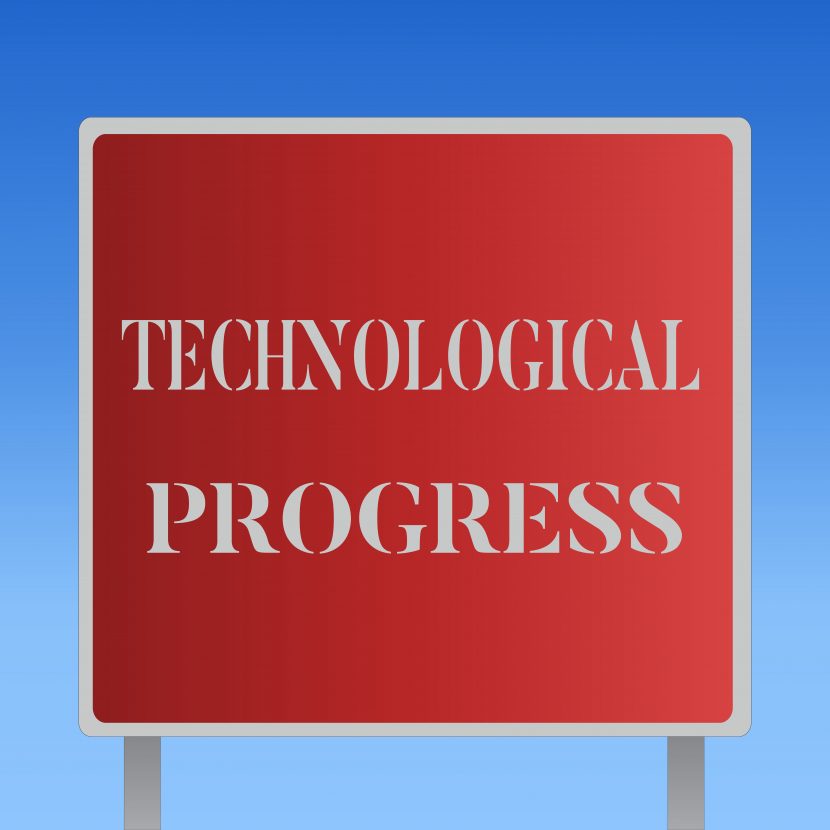 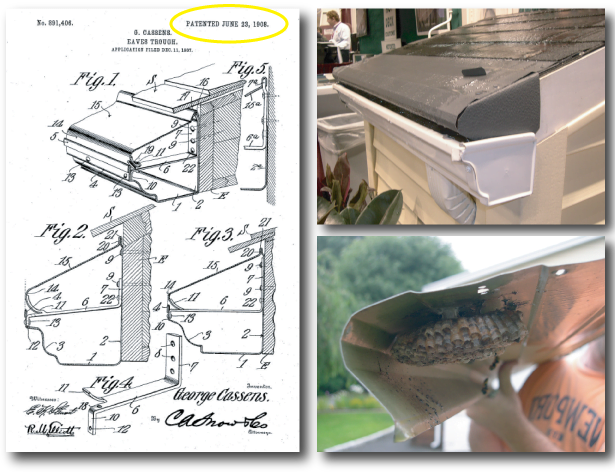 There have been over 500 patents issued in the field of gutter covers since J.M. Hess received the first patent ever issued in 1880.  Since then, there have been a few notable advancements:

There have been some truly remarkable inventors, many of them more than 100 years ago. Overall, there have been about twenty advancements in gutter guards, as recognized by the U.S. Patent and Trademark Office (USPTO).  What about the other 500? To quote patent lawyer Michael Lasky, a patent lawyer with Merchant & Gould in Minneapolis, “Most new products are minutiae,” he says. “They are not true inventions, which is what a patent really is. They are insignificant, trivial advances. And that makes it much easier for a competitor to come out with their own ‘flavor beads’ or ‘triple edge’ or whatever.”¹

Some classic designs, like the ones highlighted above, are still used today. Since you can only patent something unique once (and protect it for 20 years), everything else has been a spin-off, modification or “flavor bead” of these core designs.

In 2001, Alex Higginbotham’s self-cleaning microfiltration technology became the 19th advancement in gutter guards. He also holds the 20th advancement, through one of his other technologies.  He remains the only inventor with a core technology still patent protected.

While others have jumped on the bandwagon, no one else has been able to achieve a patent on the core technology that makes microfiltration possible. Most systems using microfilters remain unpatented or have been rejected by the USPTO as “unpatentable over Higginbotham” (one company over 100 times!). To date, no one has achieved a patent in this field without incorporating Higginbotham technology into its design. “Stainless steel microfilters” are not all the same and remain only one element of what makes Higginbotham technology perform to such a high standard.

Alex Higginbotham personally reviews and tests every new product that looks similar on the surface. There are about five of them, and they exist because he got it right. To date, he has noted that all other designs contain elements that he’s tried, tested and rejected as destined to fail, or that do not meet his performance standards.

Without the patented Higginbotham technology, stainless steel filters will clog and fail. The key to MasterShield’s success has been the incredible amount of research and product testing Higginbotham has put into the technology over the last decade.

MasterShield is a quantum leap forward in gutter guards, it represents the next generation of microfiltration and the one that sets the Gold Standard of Gutter Protection.