Choosing a Gutter Guard? Don’t Make the Mistakes I Made

So, you’ve decided you’re tired of climbing your ladder three plus times a year and have your mind set you’ll be choosing a gutter guard this season. That’s great, but now which one do you choose?

I’m on the MasterShield staff now but thought it would be worth sharing my story.  As a former contractor, I decided to get into the growing business of gutter protection in the mid 2000’s.  My business checked out a couple manufacturers and decided on a classic “hooded” system, something also called a reverse curve and embodied in systems like LeafGuard and Gutter Helmet,  to be what we thought would be an easy product to sell and install.
Click for a Fast, Easy & Pressure Free Estimate!

The manufacturer promised the system was maintenance-free and we could, to coin a phrase, “set it and forget it”.  We’d make a lot of our customers, existing and new, really happy by selling a product they wanted and needed.  Our market was full of mature trees, oaks, pines, maples, elms and all that they dropped year-round made lots of homeowners really frustrated.  We knew we were always out dealing with the costly water damage caused by letting a gutter go without maintaining it even for a season.

Selling this system was pretty easy and we sold a lot of it! We had made choosing a gutter guard easy for our customers and our decision to go into the business seemed to have been a good one.

But after the first year of sales, the problems started to roll in.

The first calls started coming in the spring as nesting birds found the opening between the hooded leaf guard and the gutter a great place to build their nest. We would have to go out and on some homes clear out three or four nests at a time. 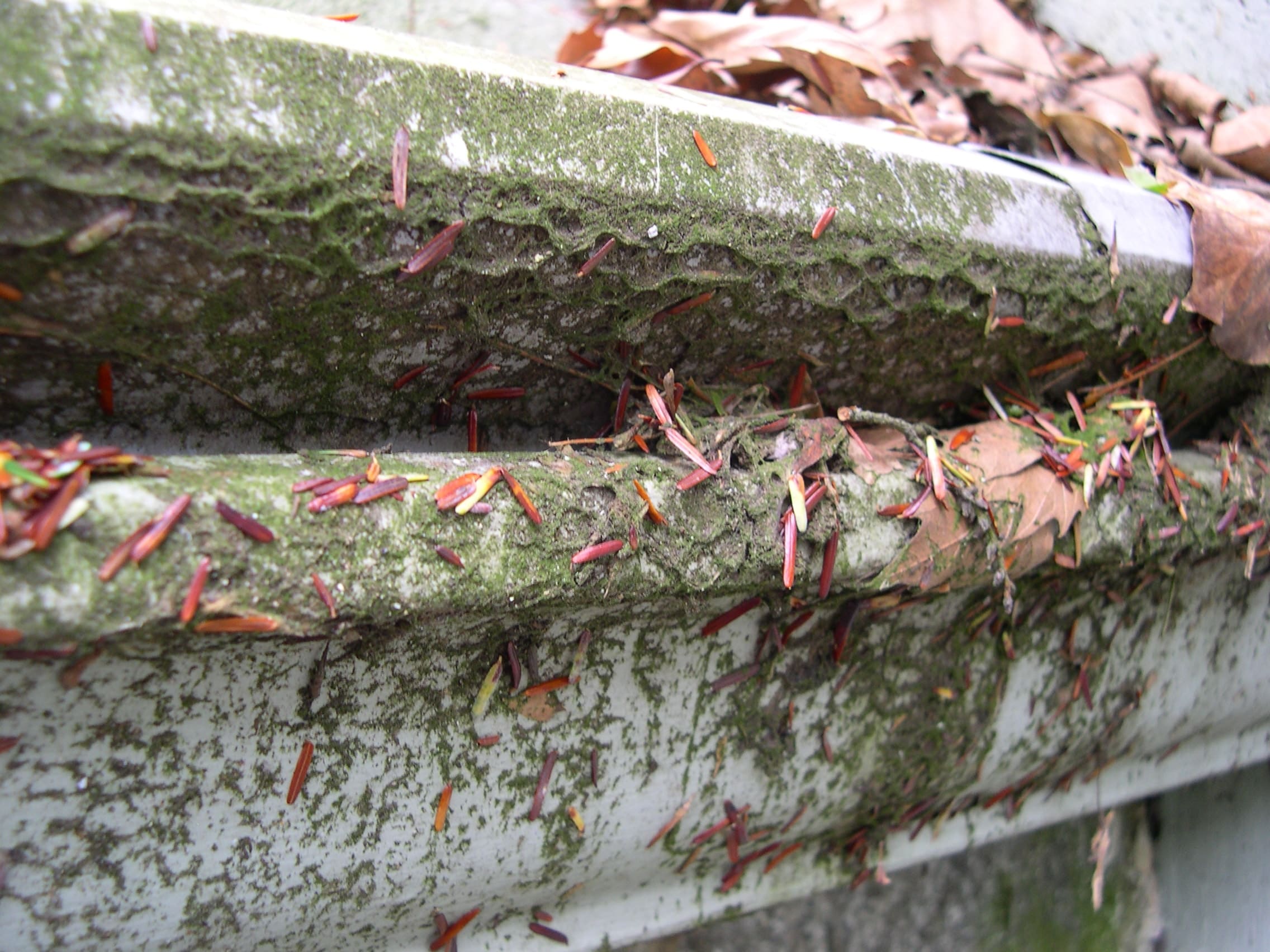 As we moved into the summer, the birds were gone, but then the bee complaints came in.  It seems that what the birds liked, bees liked even more. Bees, wasps, and other insects just loved building their nest in the leaf guard opening in the same areas. Our phone was ringing off the hook!

Summer continued and the heavy thunderstorms hit.  Water was overflowing the system, particularly anywhere a home had a valley.  As the fall rains started, the hooded gutter guard that had become so caked with pollen from the spring as well as roof oils that it prevented the gutter guard from doing its job and required having it cleaned by a power washer. So much for maintenance free.

Winter brought it’s own issues as well.  Despite us letting people know that gutter guards get icicles, few people were prepared for ones they got with a hooded system.

Well, after this, we decided that we had made an awful decision on our product choice and decided to no longer be in the gutter guard business. While no one home experienced every one of these problems, enough

You may be asking, what was the other product that we looked at? Well, that product was MasterShield Gutter Protection, the company I work for today! And it now has copper technology, which sets it far apart from any reverse curve guard on the market today!
Click for a Fast, Easy & Pressure Free Estimate!