Get a Free Quote

GET A FREE QUOTE

Alex Higginbotham: About The Father of Microfiltration Gutter Guards

Alex Higginbotham had been frustrated for years by traditional gutter guards that didn’t work.  In 1999, he used that frustration to invent a revolutionary new method of protective water management for gutters: a self-cleaning gutter guard that filtered water more finely than the water you get from your municipal water utility. 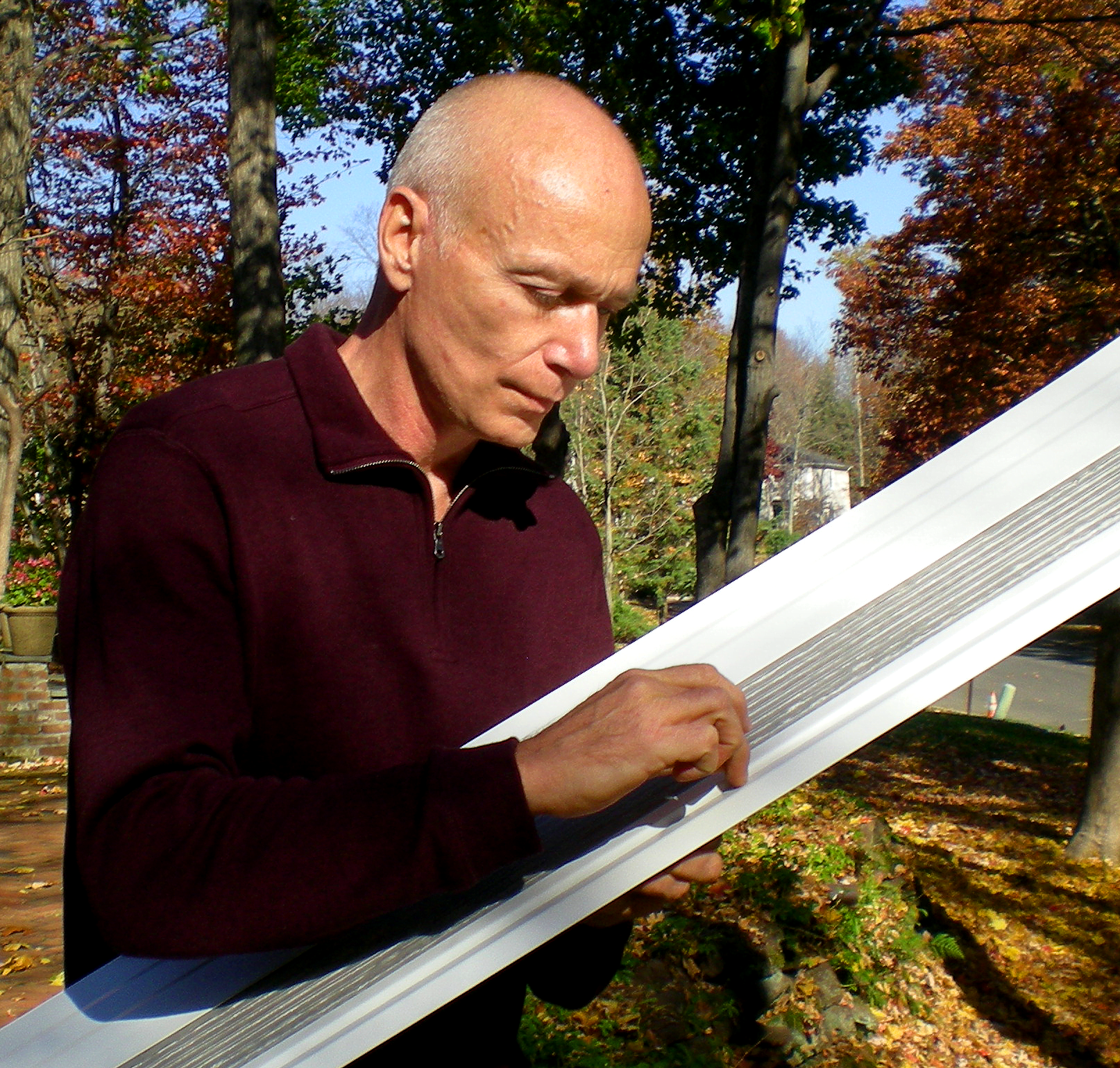 MasterShield’s manufacturer is the only company Higginbotham continues to work with.

“Innovation distinguishes between a leader and a follower.” – Steve Jobs

For years, inventors believed you couldn’t make a gutter guard with a screen finer than 18 threads per inch, similar to what you’d find on a screen for a door or window. Alex Higginbotham discovered something different: when a fine microfilter was touched on the underside by a series of downward extensions, it would not just keep organic debris out of a gutter, but it would also allow water to quickly flow through what looked like a sheer but solid surface. He was awarded his first gutter guard patent in 2001 and had his first commercial success with LeafFilter® Gutter Protection, which was named to Building Product Magazine’s Annual Top 100 List for 2003 and 2004. To date, millions upon millions of feet of his original technology has been successfully installed across the United States.

Nothing has been better than the feedback shared with him. Over the years, he received input from installers in the field and from homeowners who purchased his gutter guards. It has given him a lot of food for thought. He strives to take what he hears and adapt his technology in new, different directions to innovate it even further.  It’s something that continues to this day. 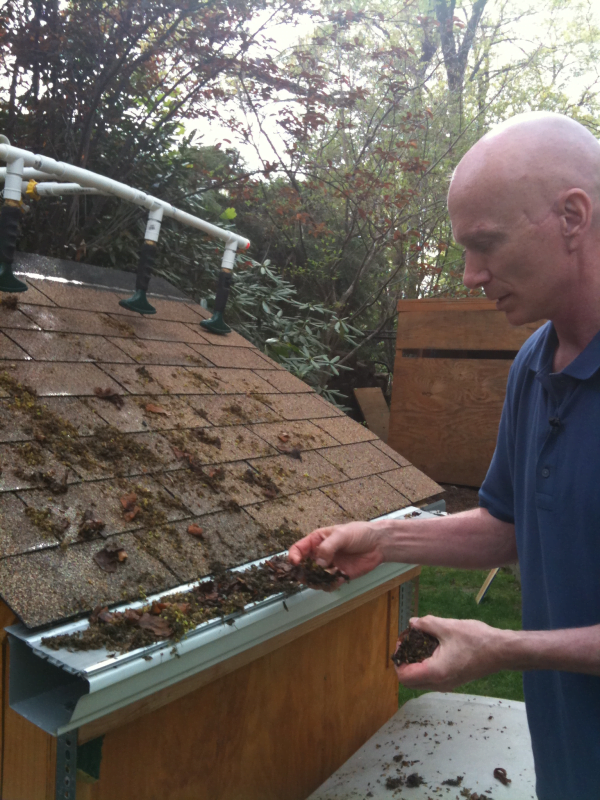 Higginbotham’s innovations ultimately led him to produce the first gutter guard to ever feature stainless steel in any part of its design (the microfilter). Over the years, the filter has evolved from a common 316 stainless steel filter to one custom woven to meet specifications of the Higginbotham Ratio, one of Alex’s many discoveries that improved filter performance.

MicroVortex, the name we’ve given to this custom weave, will help you distinguish it from other systems that use a microfilter. A MicroVortex filter takes more water through it and self-cleans better than anything that came beforehand. The properties of this custom filter are worth seeking out in microfitration. This latest advancement in filtration technology was incorporated into MasterShield in 2011.

Another Higginbotham innovation is HydroVortex Technology, another feature unique to MasterShield. Unlike other systems that rely solely on gravity to pull water through them, HydroVortex Technology allows water to be pulled through the system at virtually any angle, from flat to vertical. It’s the key feature that allowed MasterShield to be pitched with the roof, improving the product’s ability to shed debris by just using wind more efficiently and effectively.

Alex Higginbotham now holds ten US patents for gutter protection, as well as two Canadian and two Australian patents. In these patents, he teaches over 14 new technologies, representing about 15% of all the advancements in the field of gutter guards since 1880. No one understands microfiltration better than Alex Higginbotham.

Alex has several patents pending in all three countries. There is no other gutter cover technology available today with the sweat equity and research that has been put into MasterShield.

When Alex isn’t off inventing, you’ll often find him walking in the woods, exercising, and writing both the music and lyrics of country music songs. He’s even had a song or two recorded by some of the living legends of Nashville.

Alex is a connoisseur of the classic American diner breakfast. He is passionate about memorizing the Bible and is active in a men’s bible study group at his church. In his spare time, he enjoys learning magic tricks. 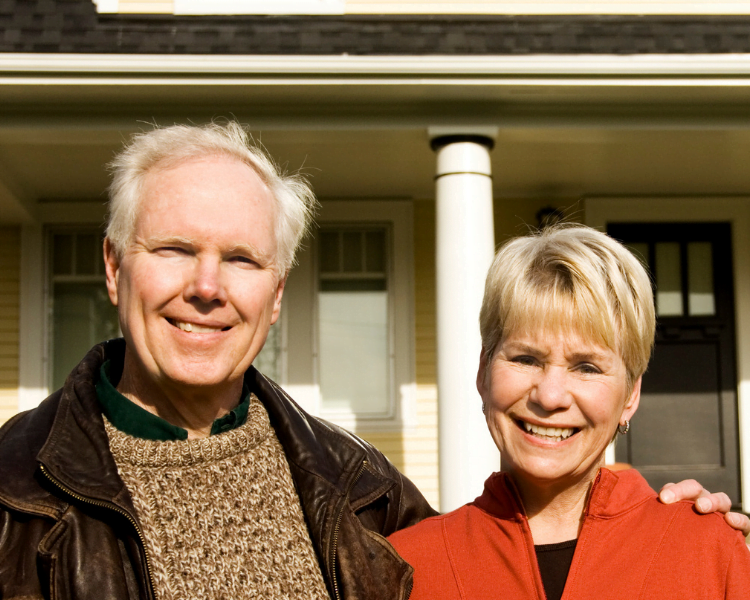